The North Eifel portrays itself through a great variety of archaeological monuments. Relics from Roman Times are very widespread, such as manor houses and villas, fortresses, Roman road embankments, holy relics and sections of the Roman canal which provided Cologne with natural water from the Eifel.

Numerous events, festivals and programmes like the annual "Archaeological Tour of the Eifel" (First Sunday in October), "Travel like the Romans", "a Visit to the Temple", "Living in Vicus", "Romans on Road Patrols" or "Research like Archaeologists" invite you to take part. 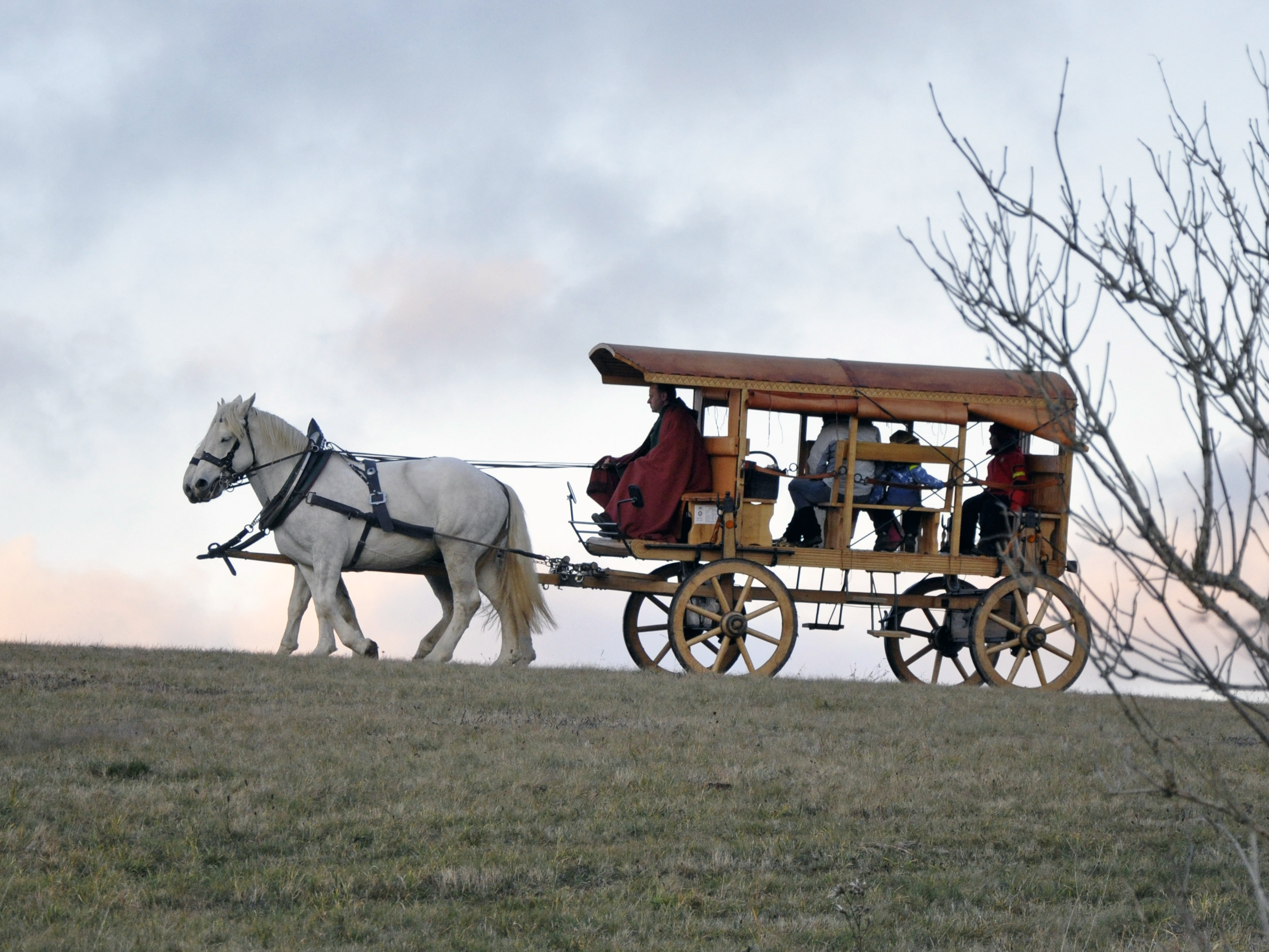 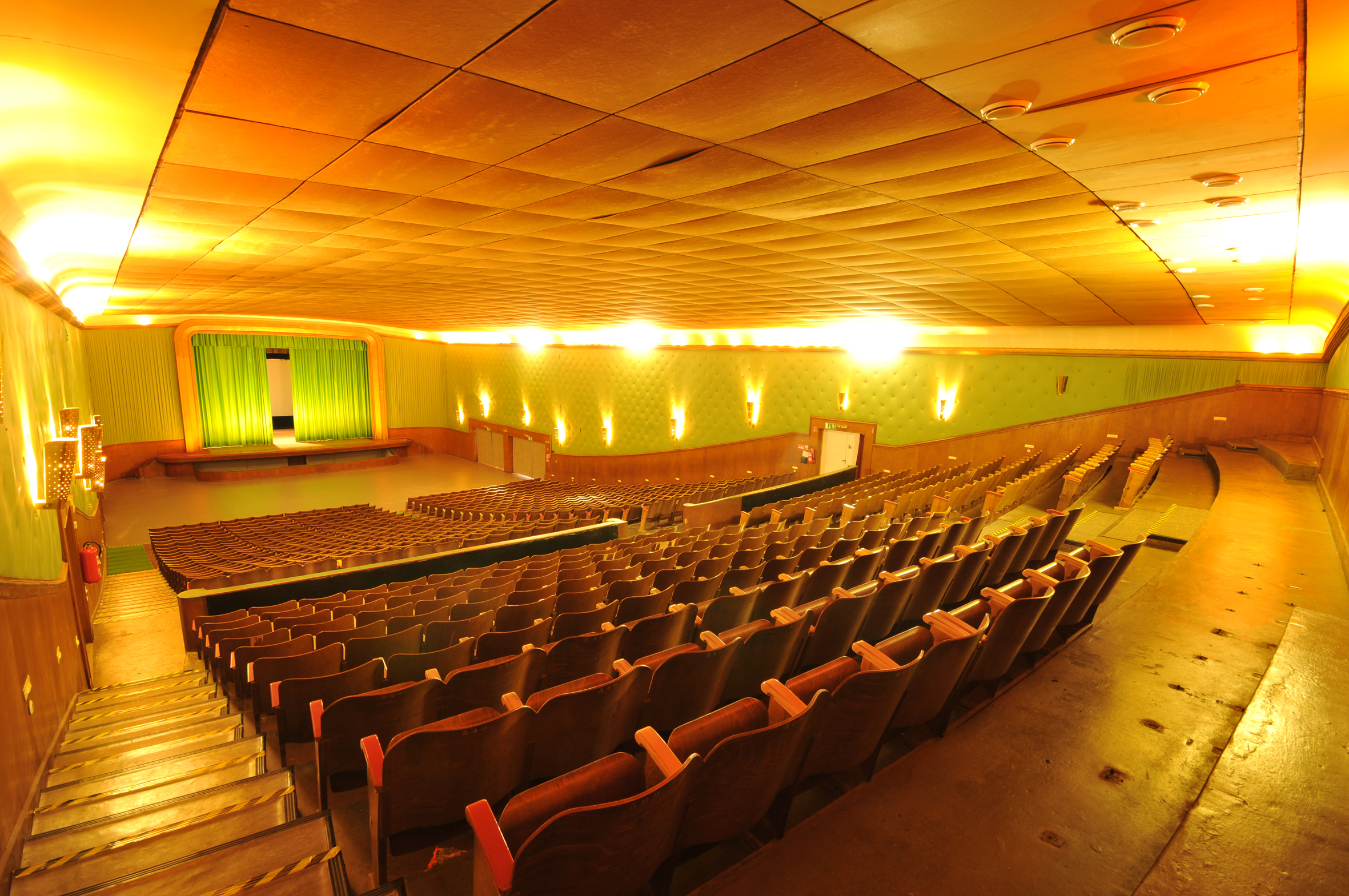