The North Eifel is a culturally rich region. In the Middle Ages a great number of castles were built in the region, especially used for border protection. Many of the castles are now only ruins, but many Middle Age castles are still well- kept. Discover the numerous castles and palaces of the North Eifel on a cycle trip along the Moated Castle Route.

The Middle Ages were also an era for building impressive churches in the Eifel. During the Baroque and Rococo eras numerous convent and monastery complexes were constructed, for example in Steinfeld. In addition the region is characterised by many chapels. 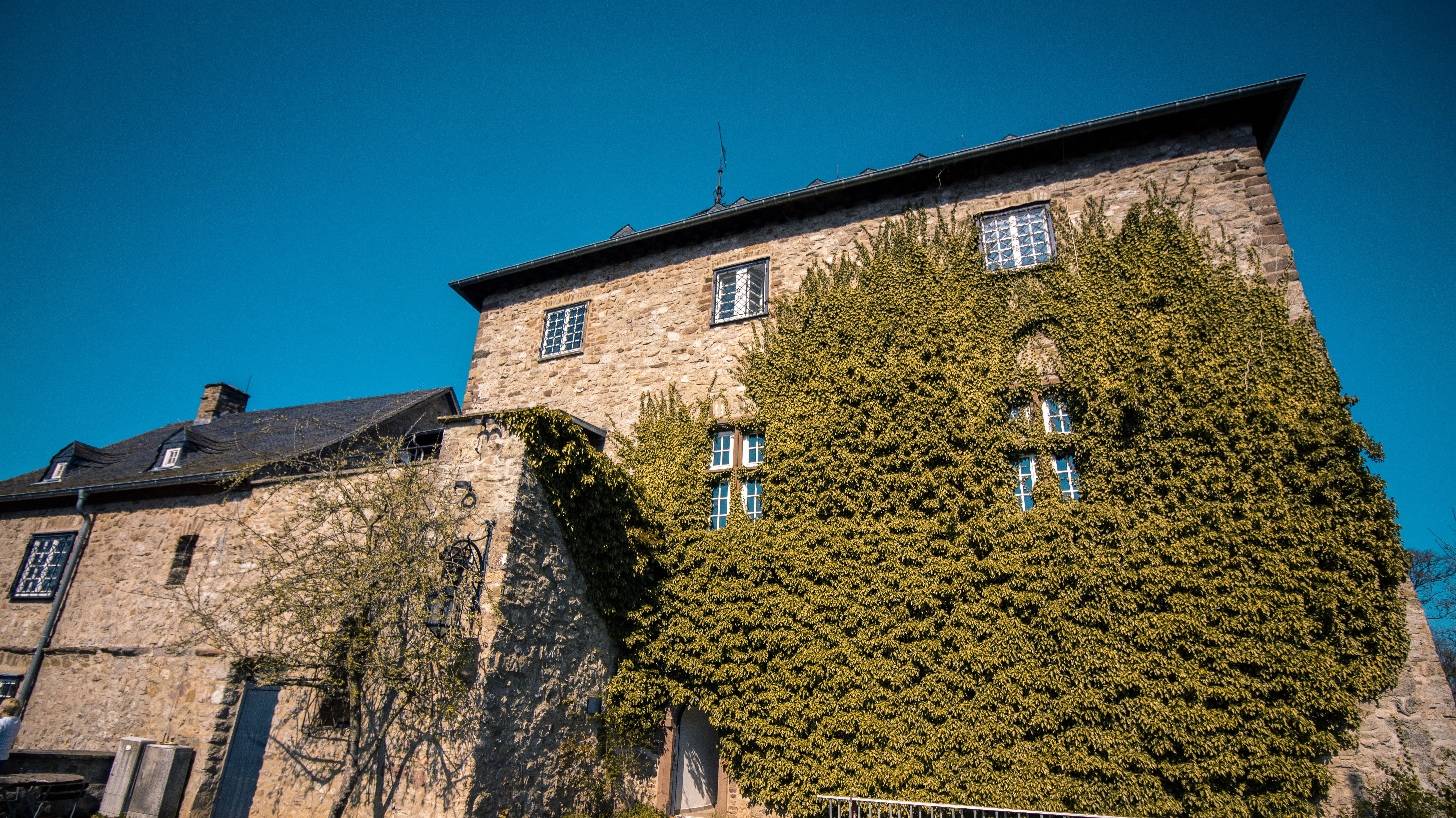