In the middle of the North Eifel nature park is the Eifel National Park, where nature stays natural. 65km south west of Cologne, the conservation area is the size of 17000 football pitches and is becoming the wilderness of the future. There is a great variety of things on offer during the day to discover the region more intensively.

The astronomy workshop “Endless Stars” is managed professionally and encourages visitors to discover more, offering regular events such as starry hikes and observing interesting celestial bodies in the Vogelsang IP.

For human night owls and daydreamers there are different day or multi- day packages, formed in a modular concept that can be combined individually. Also after night sets in there are special adventures to be experienced in the region, for example night hikes, observing wild animals or circular walks with night-watchmen through well-known small Eifel towns. Some hosts have specialized in human night owls. Of course you can also book to observe the sky in the astronomy workshop “Endless stars” as a single event; for adults €15 and € 7,50 for children and youths. Children up to 12 are free in accompaniment of an adult (price subject to change).

"The nightly observation of stars and looking at heavenly wonders together with small and tall guests is always exciting and fascinating."
Harald Bardenhagen, astronomer and manager of the astronomy workshop "Endless stars" in Vogelsang IP (www.sterne-ohne-grenzen.de) 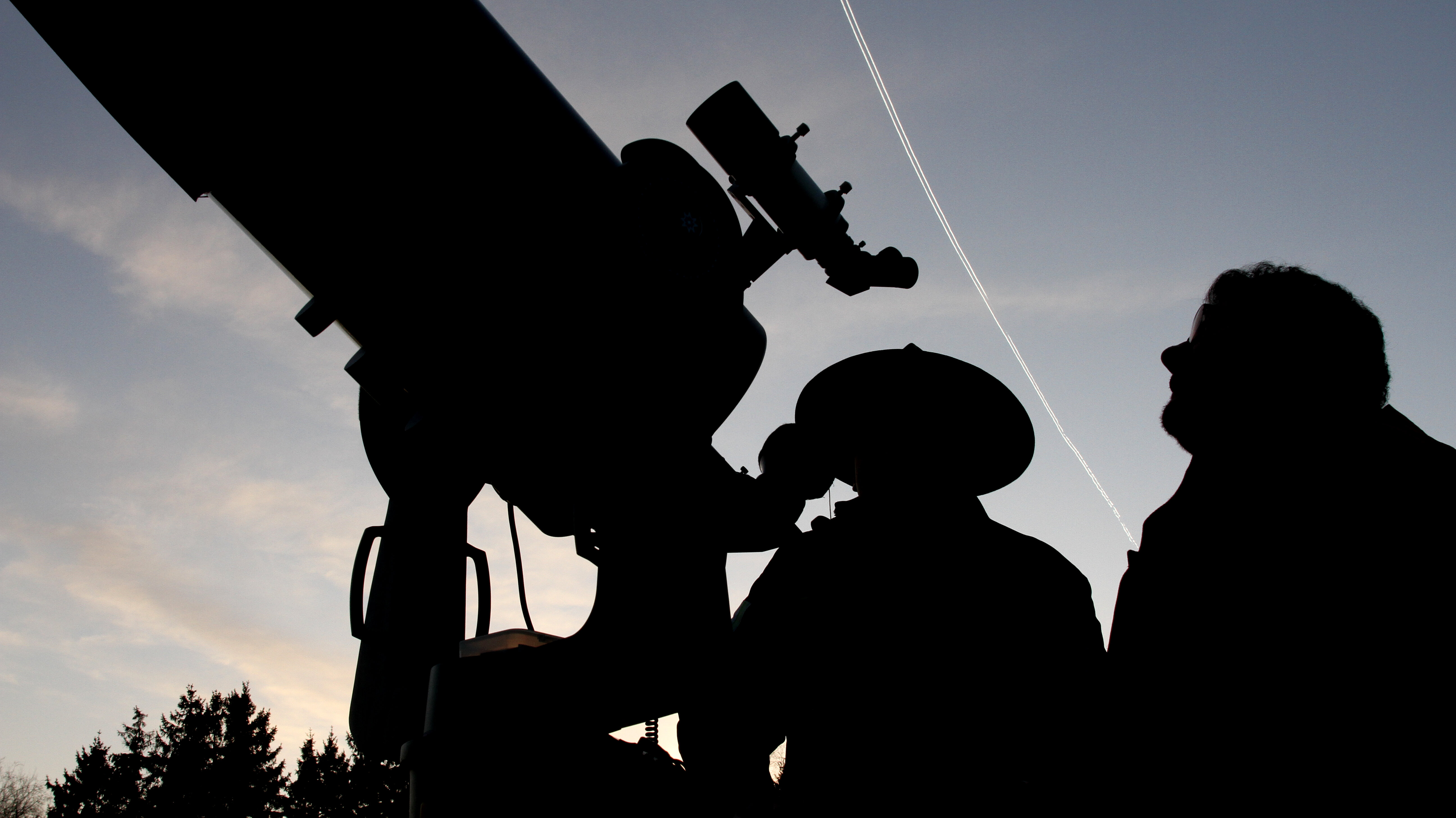 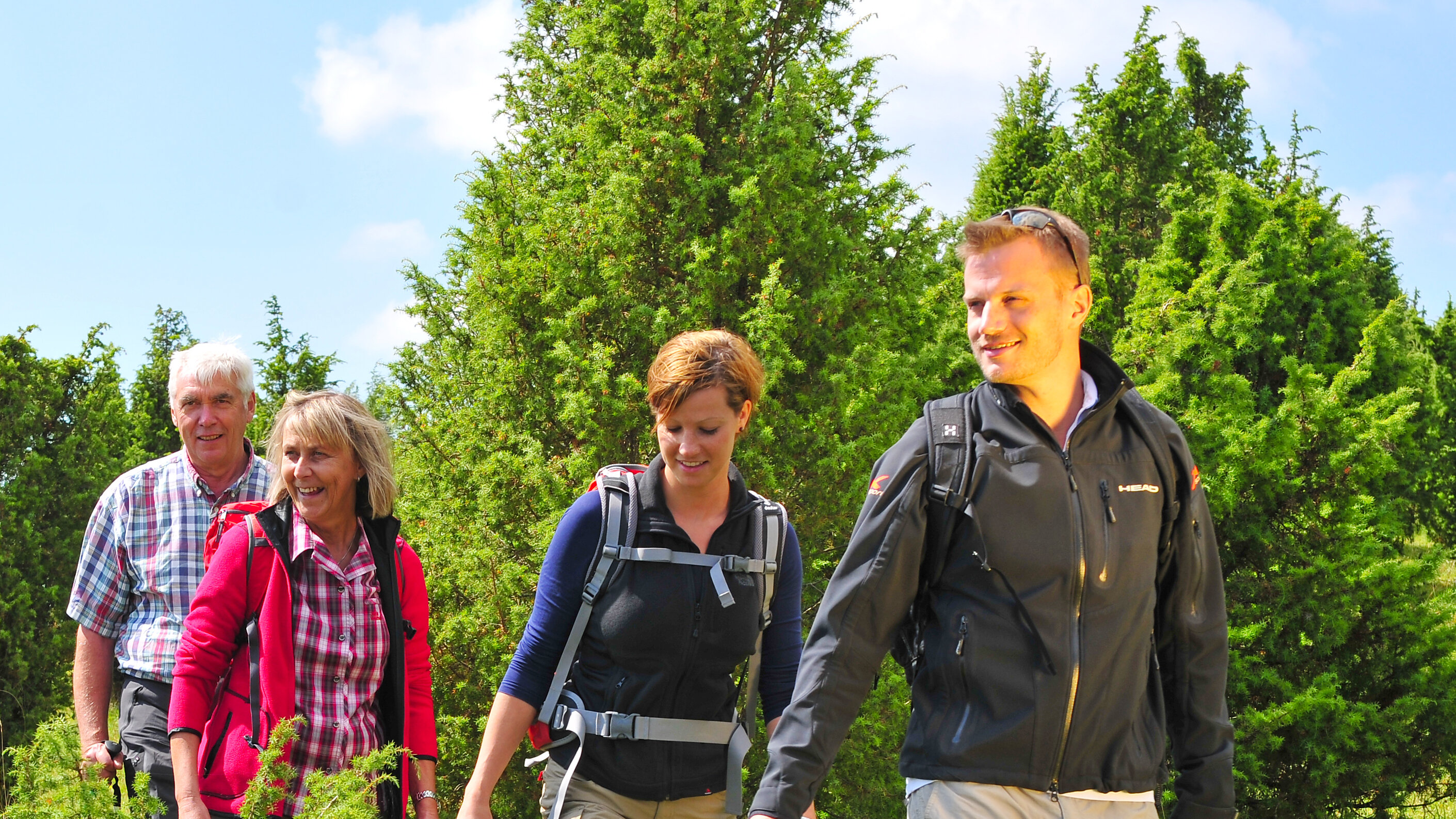