You will feel it. Not far from the big cities in the Rhineland you can immerse yourself into another world in the northern Eifel. This is ensured by the unspoiled nature, spe-cial treasures, often sparkling starry skies, and Germany’s cleanest air. Because the region is also considering the future, it may be called a sustainable tourism destination.

“The Eifel has a wonderful landscape and is  a home for many people. It is not a self- contained universe, but part of Germany and Europe, with all its positive and negative developments. This combination makes it for me, as the scene of my crime thrillers, so interesting.”

Director for a day or longer

Write the script for your day trip or short break yourself. Be inspired. Explore along nar-row paths in the Eifel National Park wilderness of tomorrow. Or relax on a heavenly day under palm trees. The more daring can take a tandem jump and admire the north-ern Eifel region from the air. Enjoy the picturesque ambience of Bad Münstereifel dur-ing a leisurely stroll.

Start a journey through time

The rich past of the North Eifel and its small region makes encounters with the Ro-mans, the Middle Ages and the period of industrialization possible. Although it sounds a little exaggerated, travelling in time is quite possible with us. In addition to well-known places like the LVR- Kommern Open Air Heritage Museum, the Zülpich Roman Thermals or Vogelsang IP, it is the unknown treasures and cultural gems that will sur-prise you.

In the Eifel National Park, the forest of tomorrow, rangers can tell you amazing stories about the flora and fauna. The hikers of the Eifelsteig, the Ahrsteig, the Roman Canal Trail and the brand new “Eifel Loops & Eifel Traces” (since autumn 2018) will be able to tell you, that the North Eifel has much more to offer.

Cycling in the northern Eifel is not nearly as challenging as expected. Those who like a
comfortable ride, selects one of our river bike trails or the Moated Castles Route. Or you rent a Pedelec e-bike. Sporty cyclists conquer the Eifel-altitude route or master, the MTB route network & “free ride Eifel” witha mountain bike.

Together with our partners, we value the sustainable development of tourism. For the special commitment of the northern Eifel region in the national competition of 2016/2017 “Sustainable tourism destinations”, we were awarded the top ranking in Germany. 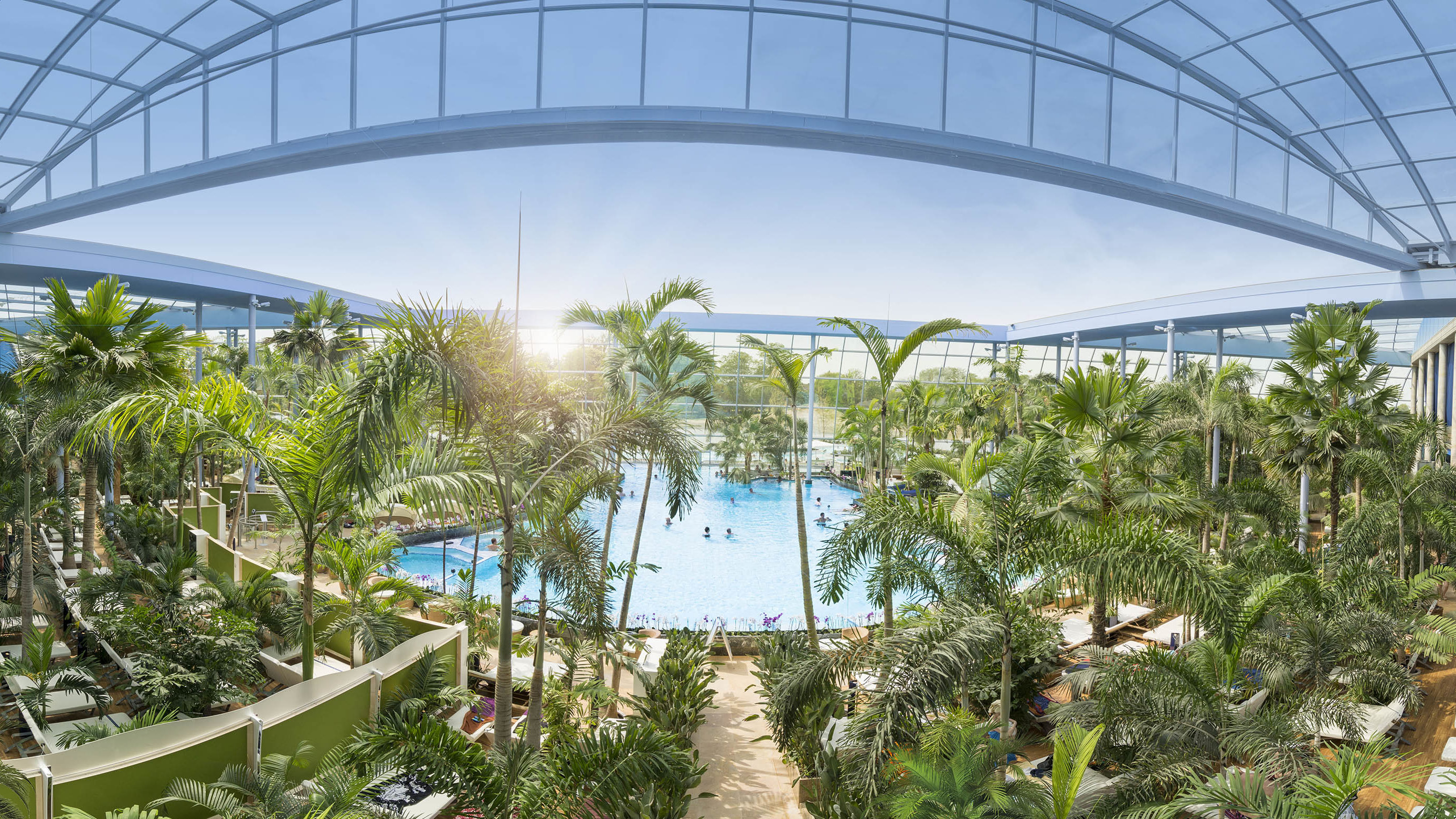 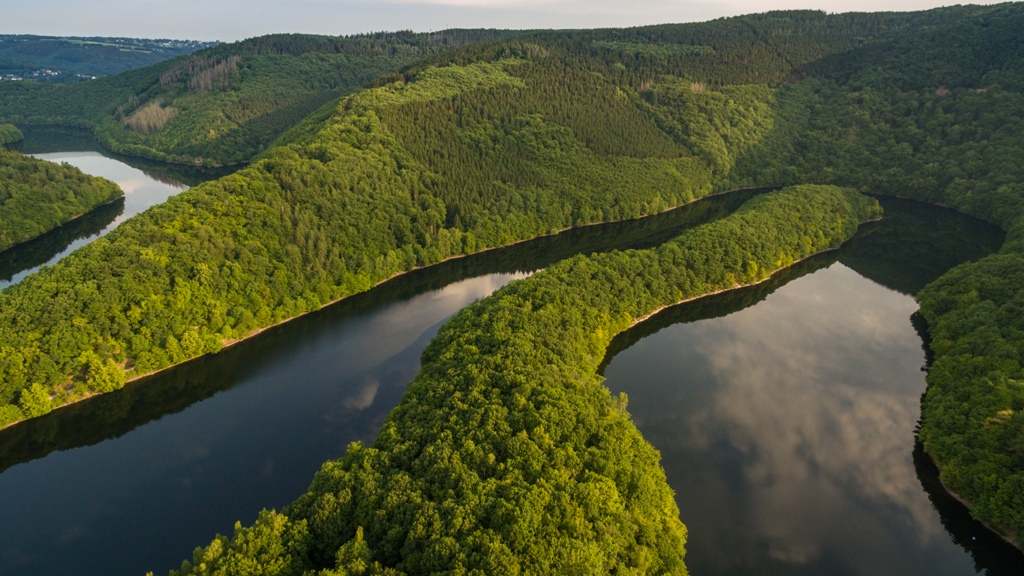